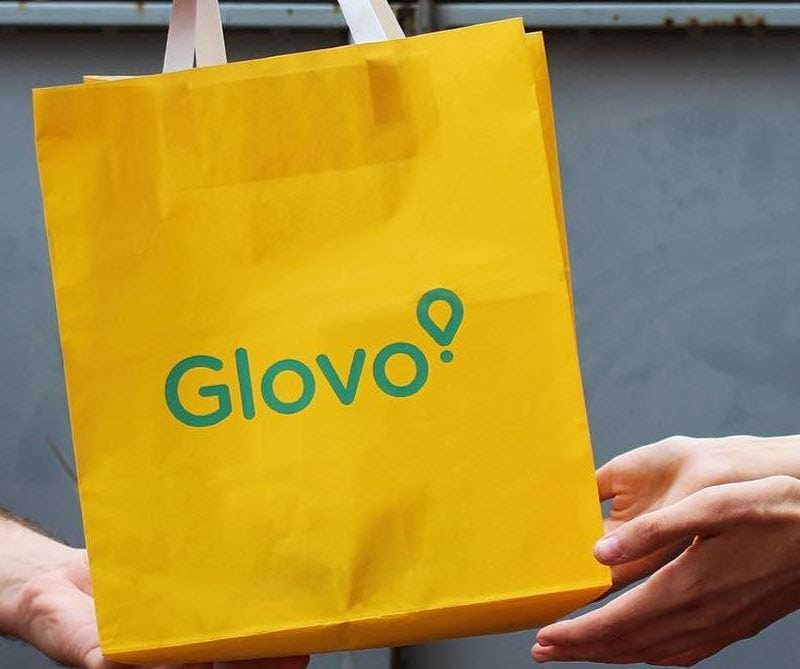 Buying a burger chain and investing in a delivery startup in the same week? AmRest isn't playing around.

A promotional image from the Spanish delivery service Glovo. - Glovo

AmRest Holdings SE, a Polish restaurant group, is expanding its bet on delivery technology by investing in Spanish startup Glovo, according to people familiar with the matter.

Glovo is aiming to raise about 115 million euros ($135 million) in what would be its largest funding round to date, said people familiar with the funding conditions, who asked not to be named discussing private information.

The funding round is not complete and the size of the deal and the new investors, including AmRest, could still change. Japanese e-commerce operator Rakuten Inc. and Spanish venture capital Seaya Ventures are among existing shareholders of the Barcelona-based delivery company.

Glovo, founded in 2015 and also available in Rome, Milan and Paris, offers users an app to order food and other local goods. A funding round would offer the company, which is facing growing pressure from the likes of Uber Eats and Deliveroo in its home market, the funds to seek further expansion abroad.

Warswaw-listed AmRest, which brought American fast food to Poland after the fall of communism, is the operator of Pizza Hut, Kentucky Fried Chicken and Starbucks outlets in eastern Europe. It has recently been developing a foothold in food-related, technological companies. In 2017 it acquired a 51 percent stake in Delivery Hero Poland.

AmRest is already familiar with the Spanish market, where it is present through Italian-cuisine restaurant chain La Tagliatella and the KFC franchise. On Tuesday it acquired Bacoa, the premium burger restaurant network in Spain, the company said in a regulatory filing Tuesday.

This article was written by Rodrigo Orihuela and Konrad Krasuski from Bloomberg and was legally licensed through the NewsCred publisher network. Please direct all licensing questions to [email protected].