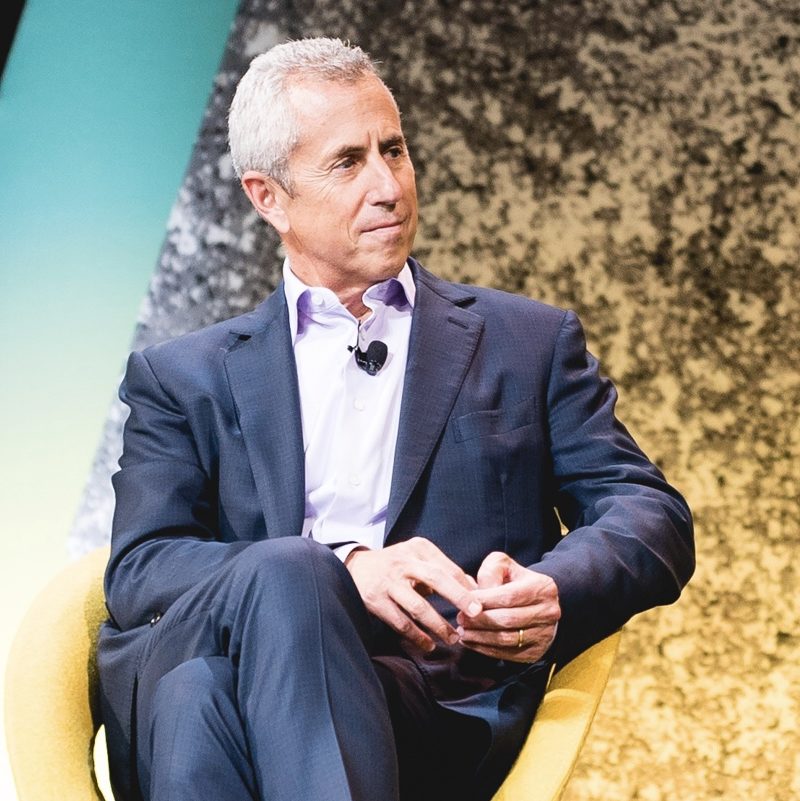 Danny Meyer on Instagram, Postmates and Why Everyone Just Wants a Nice Meal

Restaurateur Danny Meyer's take on the past, present, and future of the restaurant industry begins with genuine, traditional, face-to-face hospitality.

Restaurants don’t need to cater to millennial customers, because they want what every other diner seeks — a comfortable, tasty meal with friends and family — Union Square Hospitality Group CEO Danny Meyer said Monday at the Skift Global Forum in New York City.

“I do think as long as human beings remain tribal creatures, we are always going to crave human touch as much as high-tech,” Meyer said. “As long as we provide that kind of hug that people are looking for, we are going to survive. I don’t think millennials are immune to the desire to get a hug.”

In his discussion with Kristen Hawley, Skift Table senior editor, Meyer joked he might understand millennials better than most, because he has children in the generation, generally described as people born after 1980. But he said that, even though millennials tend to love mobile devices, they like food and restaurant experiences. “There is an unprecedented level of interest in food,” he said.

In many ways, Meyer said, millennials have helped restaurants. Often they love to take pictures of food and put it on Instagram, and photos can give a restaurant buzz. It’s almost a modern, “Wish you were here” postcard, he said.

“When I first started Union Square Cafe 32 years ago, if you saw someone taking a picture of their food, you thought, ‘That’s just really weird,’ Meyer said. “Today, I am kind of hurt if you didn’t take a picture of it. It must not have been very good. You didn’t want to share it with your friends.”

But he also said good-looking food can only take a restaurant so far. “All bets are off if it’s not yummy,” he said.

Meyer also said the proliferation of food delivery apps — platforms like UberEats, Grubhub and Postmates are all popular among millennials — help the industry by giving it access to more customers.

Thirty years ago, Meyer said, most New Yorkers had only only options for delivery — Chinese food and pizza. Today, they can get just about anything delivered, including food from Meyer’s restaurants.

“At first blush, you go, ‘This is horrible,” he said. “The guy wearing a Postmates shirt is waiting in the foyer of one of our fine-dining restaurants. But then you go, ‘I guess [at home is] where that person wanted to eat their food that night.’ And that should be added business.”

The food many not taste the same as in the restaurant, he said, and it certainly won’t look as sharp. But diners seeking an at-home experience understand delivery’s shortcomings and give restaurants the benefit of the doubt, he said.

The phenomenon is similar to what Meyer observed after Union Square Cafe began working with Delta Air Lines on some business class menus. A Union Square gnocchi will not taste the same on an airplane as in the restaurant, but Delta’s customers understand the difference and judge it only against catering served by the airline’s competitors.

For food delivery, customers only compare food from Union Square Hospitality Group’s restaurants to the other options from Postmates or similar apps, Meyer said.

“They know there is no way a delivered meal is going to look the same as it would on a beautiful plate in a restaurant,” he said.