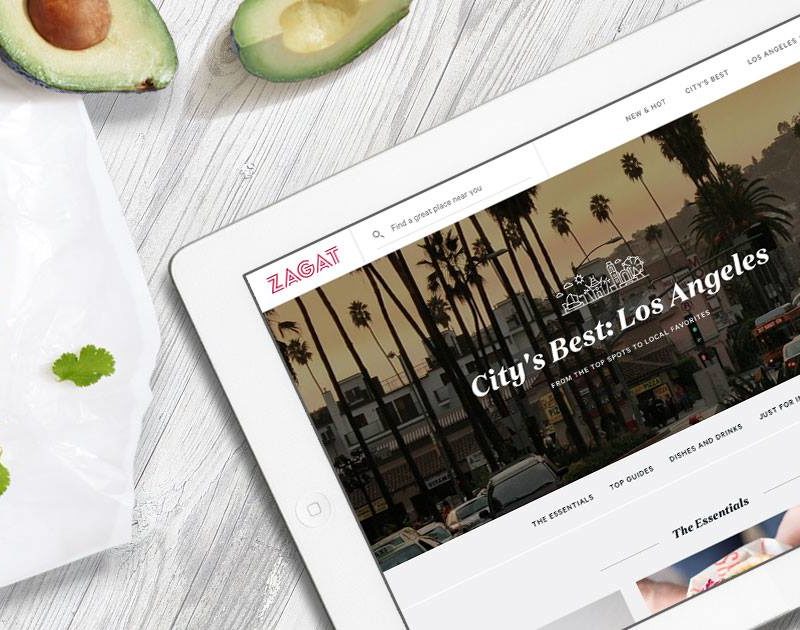 It will be interesting to see how much energy The Infatuation devotes to Zagat and how loyal the older brand's readers will be following years of neglect compounded by radically changed consumer habits and a slew of more savvy competition.

Zagat's new owner is promising a return to print and the company's distinctive ratings system. / Zagat

The Zagat restaurant guides, which recently changed hands from Google to The Infatuation, will return to bookshelves in greater numbers, according to Andrew Steinthal, co-founder and Chief Revenue Officer of Zagat’s new owner.

Speaking at OpenTable Innovation Summit in San Francisco yesterday, Steinthal also said that Zagat will return to its distinctive and beloved 30-ratings system, which Google killed in 2016. Google had also reduced the number of print Zagat guidebooks from dozens to only one. Steinthal characterized both the books and the ratings as “things that people missed.”

The Infatuation has said it plans to keep the Zagat brand separate from its current review content, using Zagat’s user-submitted reviews and ratings to augment editorial reviews and lists. It has announced it’s hiring for at least one key position, which followed the release of many freelancers in multiple cities who had been contributing to Zagat.com prior to the acquisition.

Stang also discussed more of what’s to come from The Infatuation, including a second annual food festival in Los Angeles, named after a hashtag the brand popularized, teasing the announcement of a potentially similar east coast event.

Google Maps has become a daily must-use for plenty of people. As its parent company looks further into the restaurant business, Maps could become an indispensable superapp for the future of restaurants.